Google has threatened to remove its search engine from Australia over the nation's attempt to make the tech giant share royalties with news publishers.

Australia is introducing a world-first law to make Google, Facebook and potentially other tech companies pay media outlets for their news content.

But the US firms have fought back, warning the law would make them withdraw some of their services.

Australia is far from Google's largest market, but the proposed news code is seen as a possible global test case for how governments could seek to regulate big tech firms.

Tech firms have faced increasing pressure to pay for news content in other countries, including France, where Google struck a landmark deal with media outlets on Thursday.

In Australia, the proposed news code would tie Google and Facebook to mediated negotiations with publishers over the value of news content, if no agreement could be reached first.

"If this version of the code were to become law, it would give us no real choice but to stop making Google Search available in Australia," she said.

Why is Australia pushing this law?

Google is the dominant search engine in Australia and has been described by the government as a near-essential utility, with little market competition.

The government has argued that because the tech platforms gain customers from people who want to read the news, the tech giants should pay newsrooms a "fair" amount for their journalism.

In addition, it has argued that the financial support is needed for Australia's embattled news industry because a strong media is vital to democracy.

Media companies, including News Corp Australia, a unit of Rupert Murdoch's media empire, have lobbied hard for the government to force tech firms to the negotiating table amid a long-term decline in advertising revenue.

Read the detailed article on BBC News by James Clayton 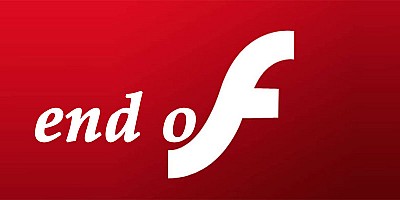 The end of Adobe Flash

Adobe has started blocking Flash content for computer users across the world, now displaying a warning instead that advises them to uninstall...

Website design has evolved over the years. 2021 is bringing change.  From following a simplistic and straightforward design to today's sci-fi technology, we... 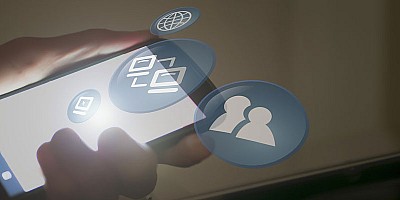 No-code. The future of app development

There was a time when putting up a website on the internet required a set of specialized skills and in-depth knowledge of...